Do you want to be part of our team at this year’s Plumstead Make Merry festival on Saturday 6th June?  Or maybe you know someone that would like to? Applications for volunteer stewards will open on Monday 27th January.

It’s a great way to show some community spirit, and you may even learn some new skills.  No experience is necessary.

You can find full details of how to apply at 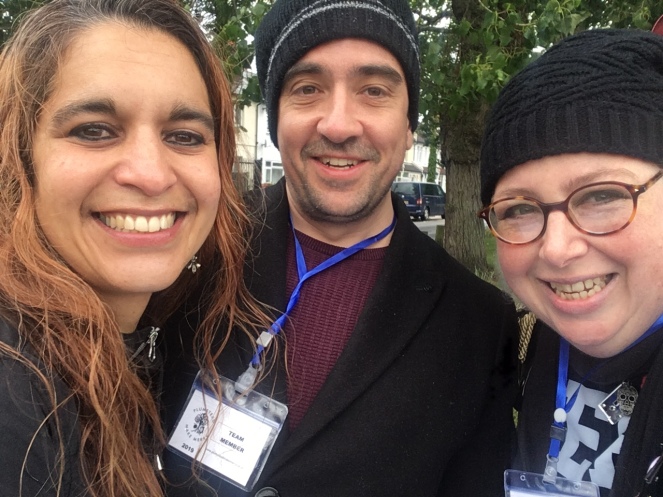 If you are applying for a stall space at this year’s Plumstead Make Merry festival on Saturday 6th June, please note that we are no longer taking applications for premium stall pitches at this time.

Applications are still open for other standard stalls and food stalls spaces, so what are you waiting for? 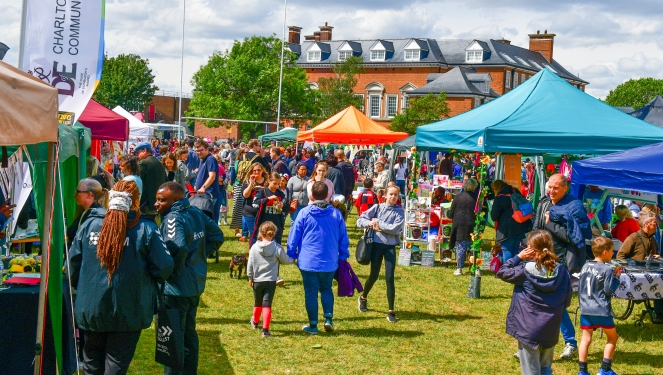 Do you shop in the Asda Charlton store, or know someone that does?
If so, please support the Plumstead Make Merry, our community event run solely by local volunteers, which is now in its 45th year!

Ask for a green token at checkout and vote for Plumstead Make Merry every time you shop, between now and the 31st of March.  You’ll be helping to raise much needed funds to stage this year’s festival on Saturday 6th June! 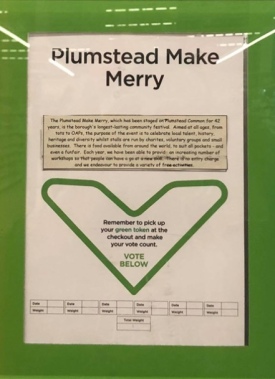 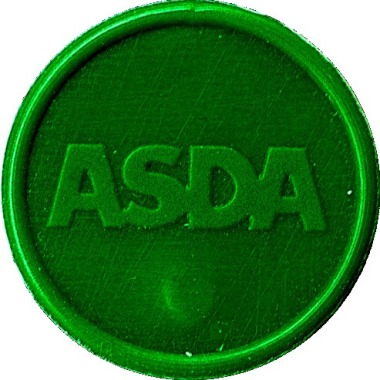 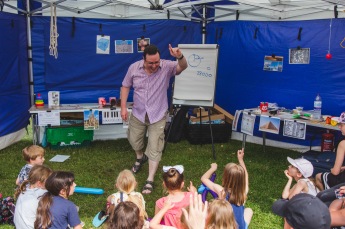 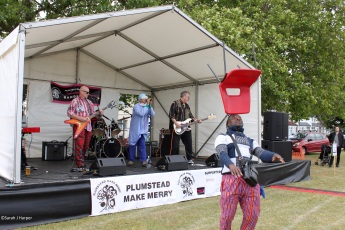 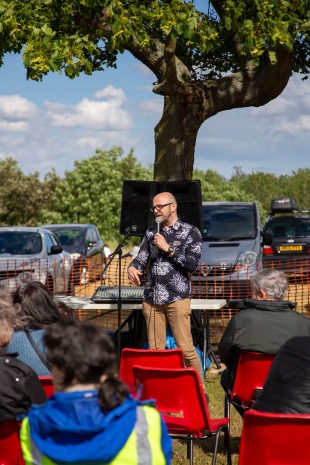 The date of the next Plumstead Make Merry has been announced as Saturday 6th June 2020, from 12 noon to 6pm on Plumstead Common, London SE18.

The Make Merry is the longest-running community festival in the Royal Borough of Greenwich with thousands of people coming along to enjoy a fun filled day of music, arts and activities that celebrate the history and diversity of the local area.

The Make Merry is run entirely by volunteers and is completely reliant on the generosity of its supporters. The more money we raise, the more free activities we can offer at the festival.

If you would like to join the merry team that organise our community event, please email us at info@plumsteadmakemerry.co.uk

PLEASE NOTE: Applications for stalls and performers will be open in January 2020. No applications or reservations can be made now. 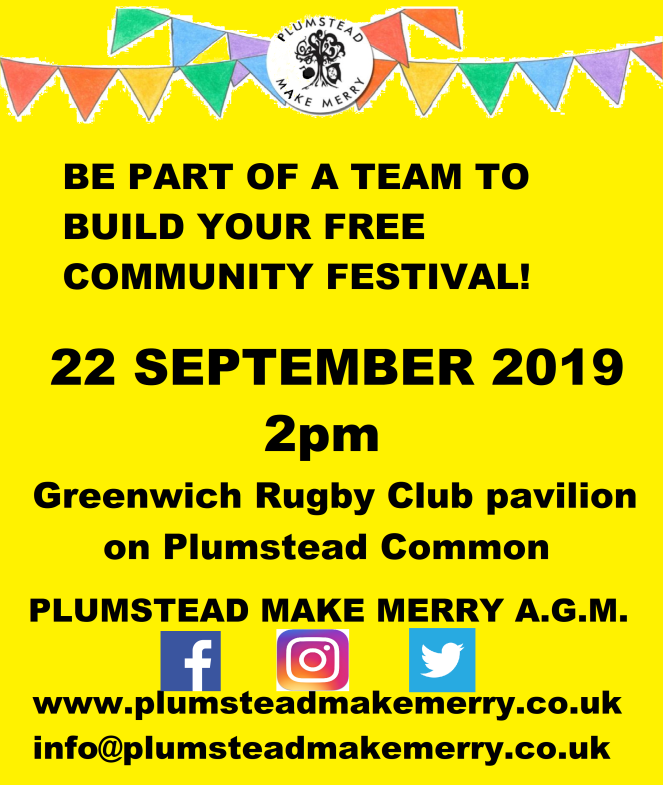 Would you like to join our merry team? Or maybe you know someone who would like to?

Come to our AGM on Sunday 22nd September at 2pm in the Rugby Club pavilion on Plumstead Common (opposite The Old Mill pub and Plumstead Manor School).

You can find photographs from our official photographers on our Facebook page, just click onto ‘photos’ and select the albums you want to look at.

Not only can you find photos from the 2019 festival, but past years too!

Feel free to tag yourselves, and don’t forget to ‘like’ our Facebook page to keep updated with news about the Plumstead Make Merry. 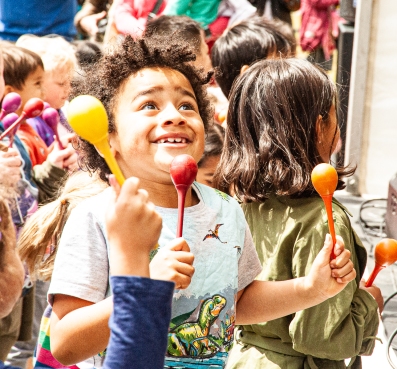 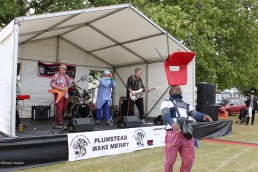 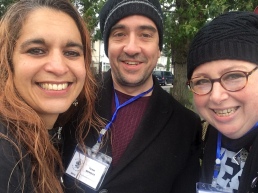 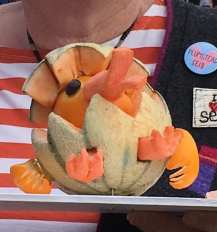 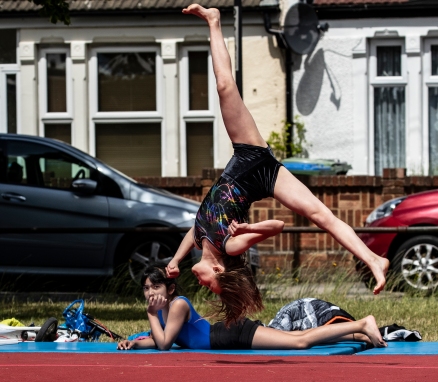 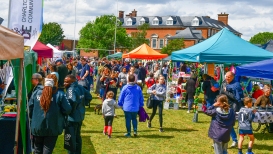 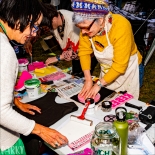 Bringing people together to fill bellies, not bins

We are delighted to announce that Greenwich Co-Operative Development Agency, GCDA, is hosting another Surplus Feast as part of the Plumstead Make Merry Festival this Saturday 8th June. You can find them in our Acoustic Cafe.

About a third of the food produced for human consumption is either wasted or lost; roughly 1.3 billion tonnes EVERY YEAR – just a quarter of which could feed 870 million people!  There’s been loads of awareness around food waste recently, but there’s still so much perfectly good food going in the bin.

Using surplus food from the wonderful FareShare, who re-distribute surplus food from the food industry before it’s even reached the supermarket floor and Paul Rhodes Bakery, who donate all their surplus bread, they’ll be cooking up a storm to serve to the hungry public.   They never know what we’re going to get until the day, but you can expect vegan stews, Thai curries, vibrant salads and hopefully some fruit salads too.

So pop along to our Acoustic Cafe on Saturday for some inexpensive refreshments and some yum in your tum, and you’ll even be entertained by some fabulous local acts in the marquee too.

For full details of what you can expect at the festival on Saturday go to: 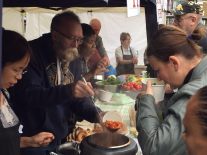 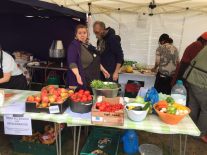 Comedy Beast is back at Plumstead Make Merry for the fourth successive year, and back with some new faces and great acts!
MC Peter Merriment (talkSPORT, SOCCER AM, BBC Radio 4) introduces the following funny people…
Lewis Schaffer
“EXHILARATING” “A BLOODY GOOD LAUGH” “UNLIKE ANYTHING ELSE”
Lewis Schaffer was one of the top comics in the home of stand up comedy, New York City, as house MC at the Comedy Cellar and the Boston Comedy Clubs in Greenwich Village.
A short visit to London in 2000 went very wrong when love and marriage took him from his beloved New York and gave him children, divorce and heartache in the UK.
Now trapped in a multi-occupancy council flat in Nunhead, a suburb of Peckham, Lewis Schaffer is making the worst of a bad situation.
WHAT THE PRESS SAY:
“Electrifying… a bizarre cross between performance art, a swingers’ part and a papal blessing. Five Stars.”
Claire Smith, The Scotsman
“Schaffer is disconcertingly terrific. He is compelling, unique and most of all unpredictable.”
Bruce Dessau, London Evening Standard
Titus
Romanian TV sitcom star of 20 yar and 700 episodes and now established in the UK as a musical comedian. Sold out Leicester Square Theatre in 2018 with ‘All Aboard’ Show.
Janet Garner
Janet was part of the Big Value Edinburgh show in 2018 as well as two plays. See her live before she’s on tele.
“If Eastenders was anything like this, we’d all watch it”  Mick Ferry, MC Comedy Store
“Janet is the b******s” Russell Kane
Phil Zimmerman
As seen on Britain’s Got Talent, Never MInd The Buzzcocks, Eastenders and recent film remake of Dumbo with Colin Farrell and Danny De Vito.
Sarah Lee
Jewish Comedian Of The Year Finalist 2018
Leicester Square New Comedian Of The Year Semi-Finalist 2018
Debut Edinburgh Festival Show August 2019
Plus emerging comedy talent
Michael Daley, Andrew Oboney and Jamie Jackson.
PLUS SPECIAL GUEST…
First section 2.45-3.30pm
Second Section 4.15pm-5pm
The Plumstead Make Merry will take place on Saturday 8th June, from 12 noon to 6pm on Plumstead Common. 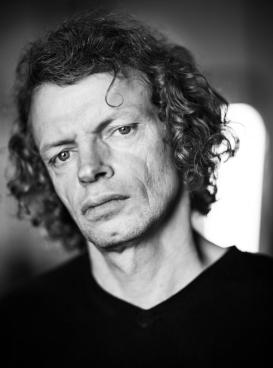 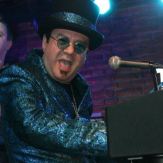 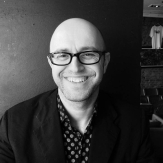 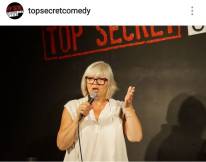